One day sale! 14% off all of the following listings!

It's that time again! Simply listing all the things I currently have for sale and listed on eBay!

Because being an ambulance is dumb.

I'm not a huge fan of pirates but this guy just needed to be a bit meaner. Also he needed that eye patch... ARRRR! 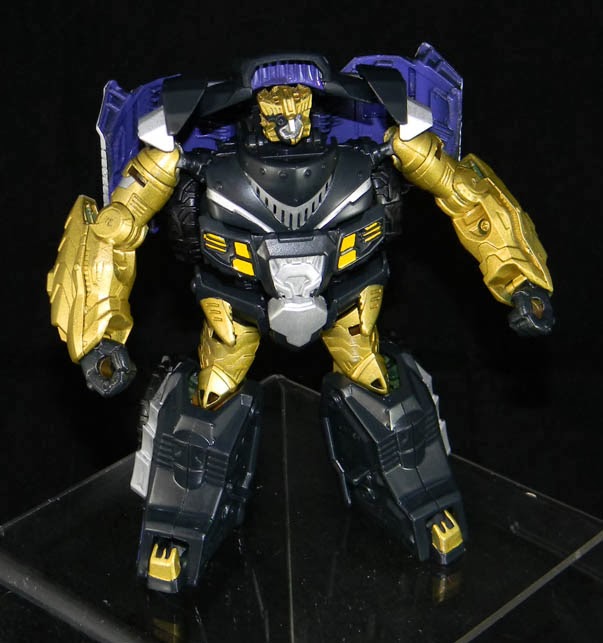 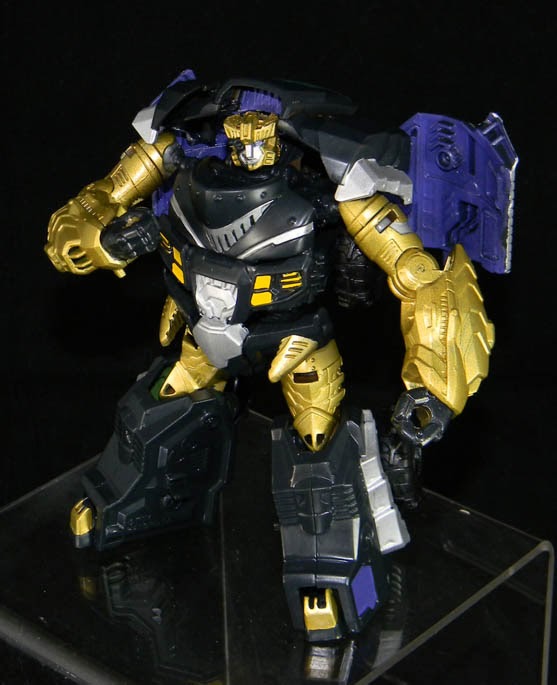 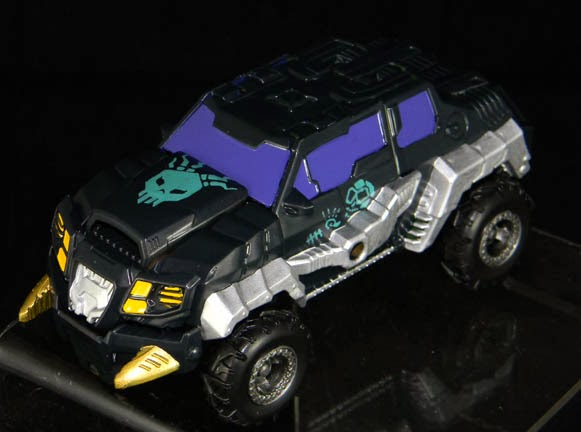 Posted by Rob Roberts at 2:36 PM No comments: 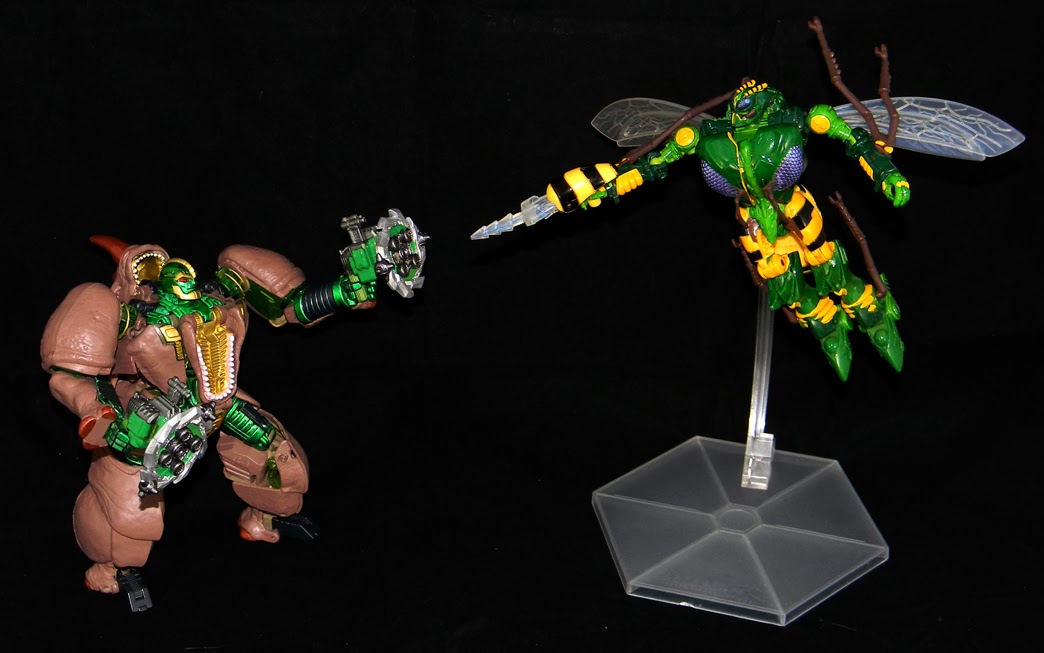 I had been waiting for these guys since they were revealed at Botcon. I will  be super stoked to add Rattrap to this set soon as well!

Waspinator was lacking a LOT of details. Many small bits of yellow, darker, more reflective greens... and those eyes. man, I really needed to get his eyes right. I went in with three leayers of different paint to get that purple-ish opal effect. 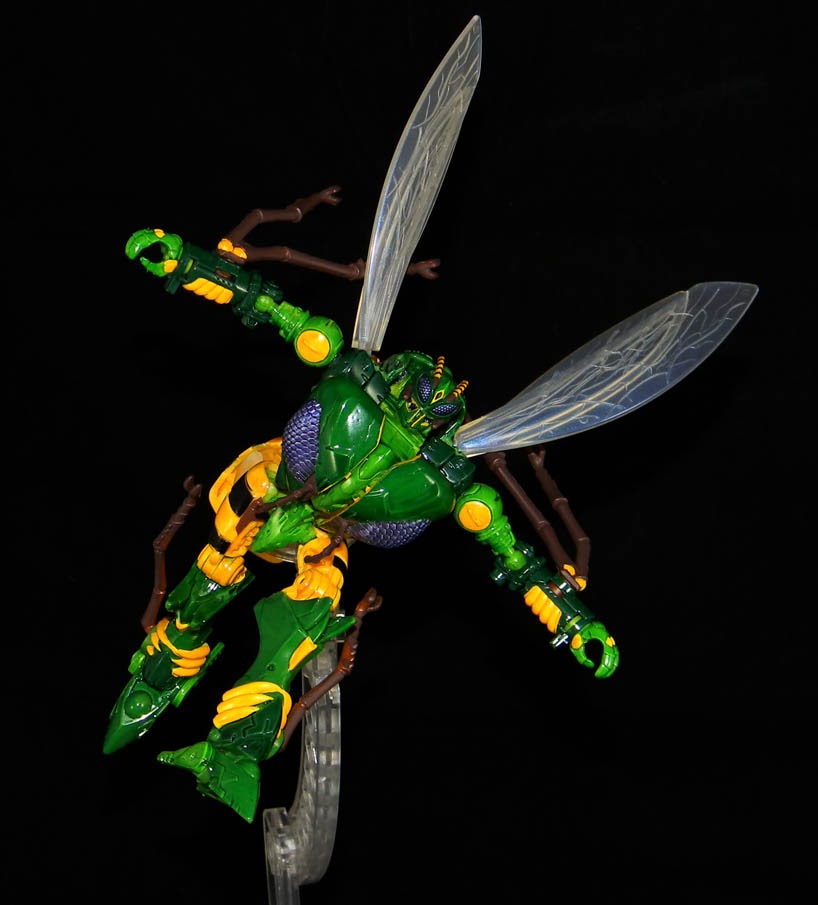 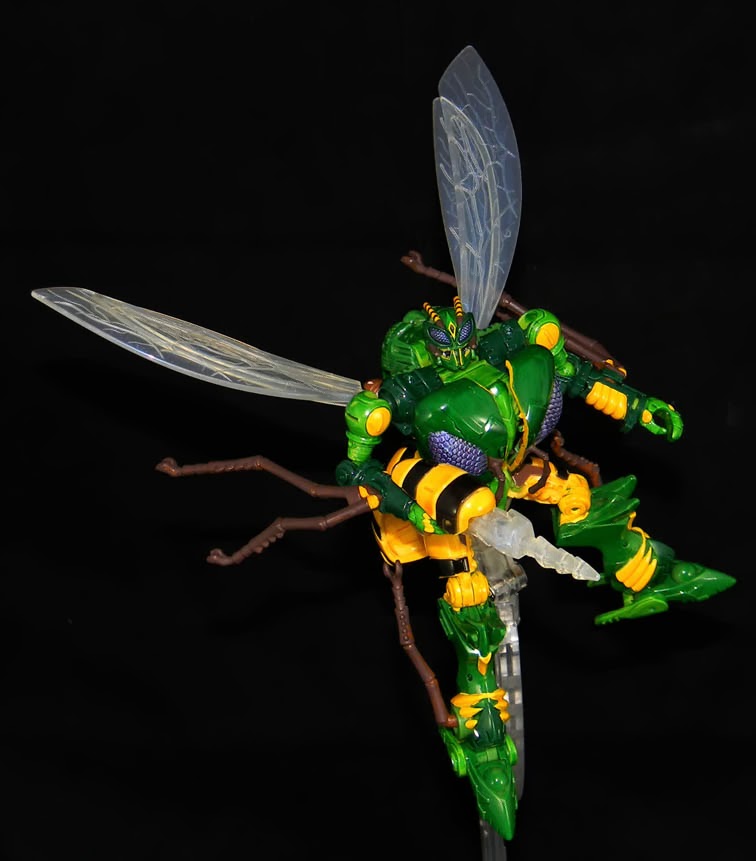 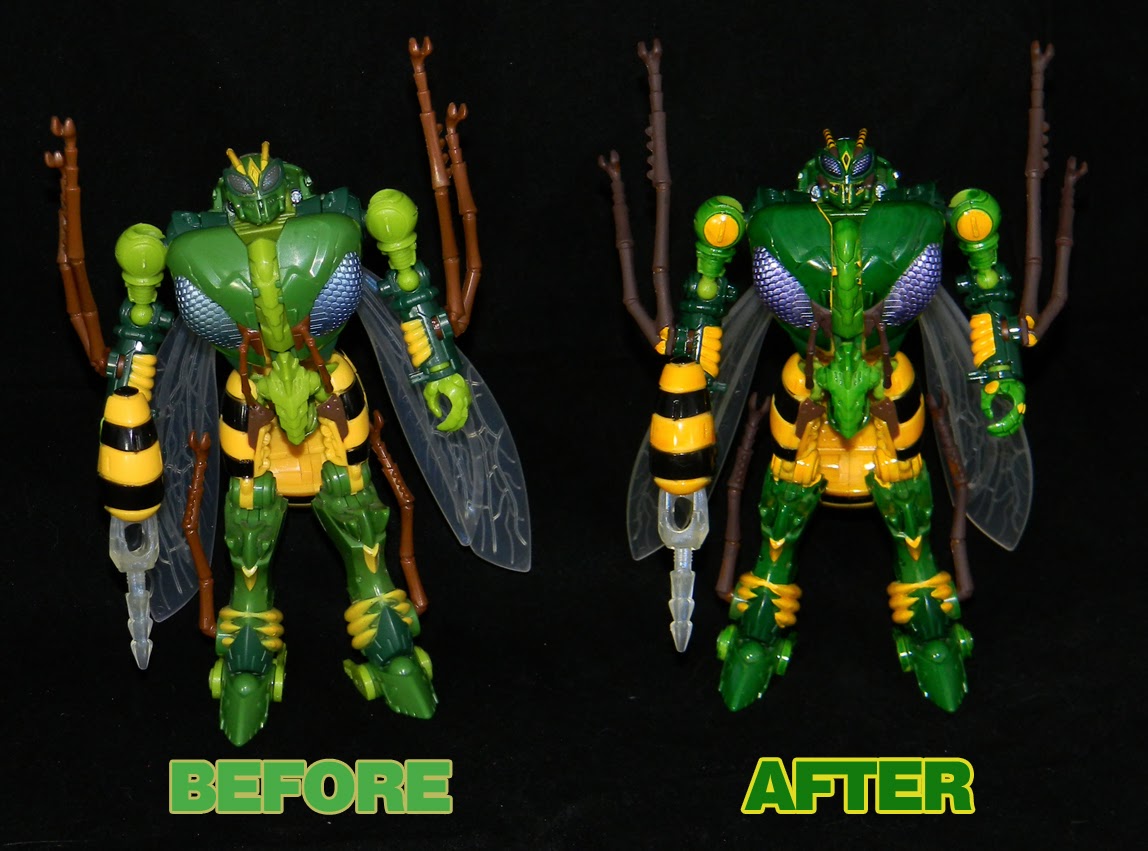 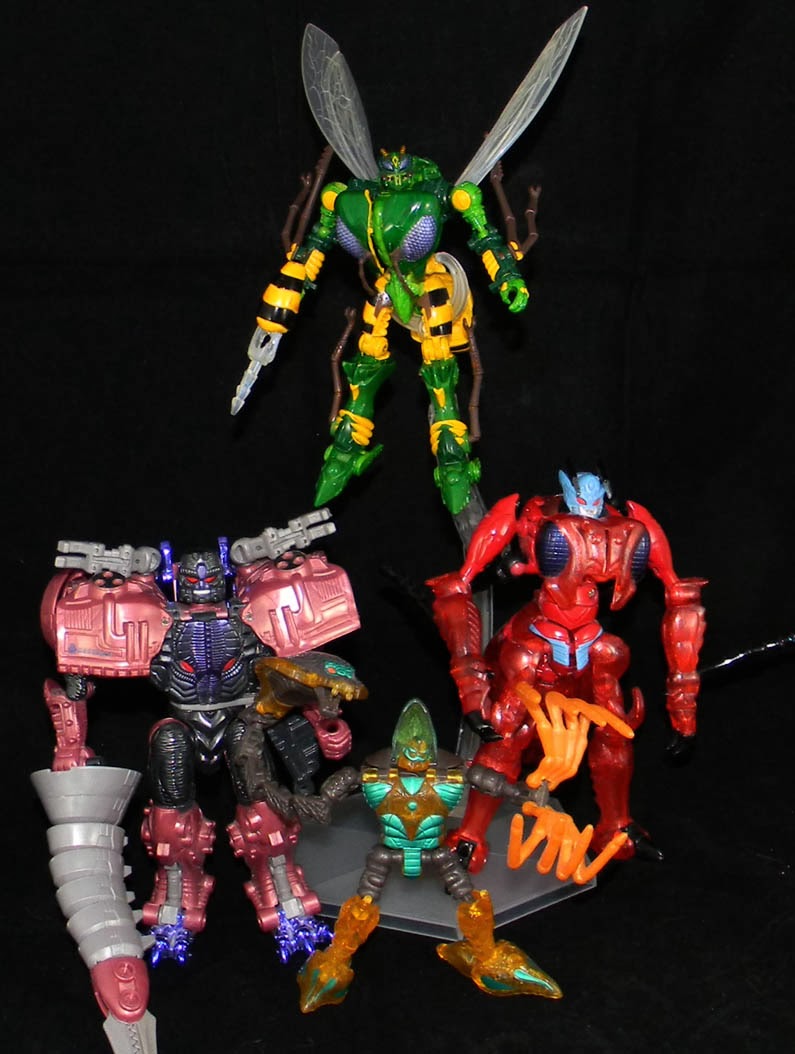 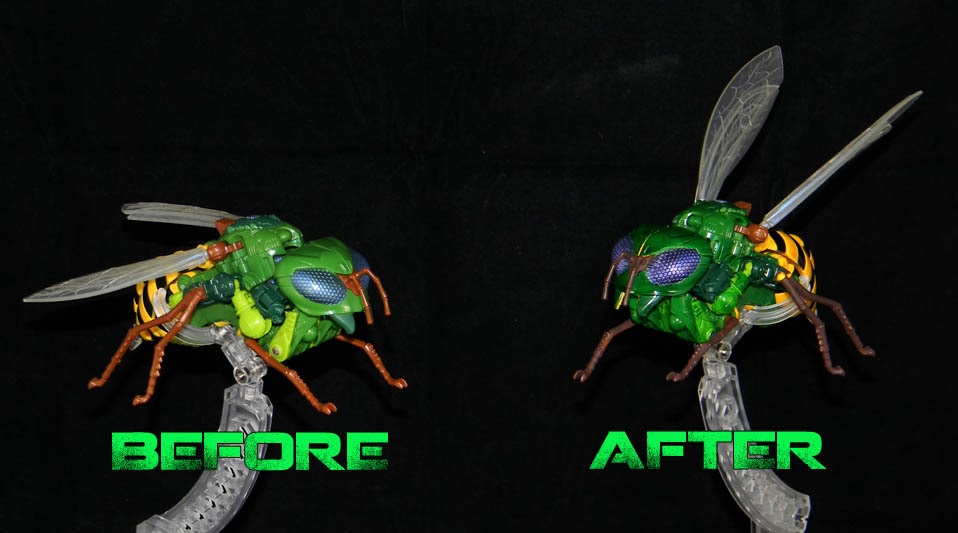 And then there was Rhinox. The big bruiser genius himself! Everyone loves this guy yet he never had a decent toy! Well here it is and it also needed some work. A darker flat brown, real eyes and that metallic green was a must! Also his CHAIN-GUNS-O-DOOM lacked all the detail. yeesh. 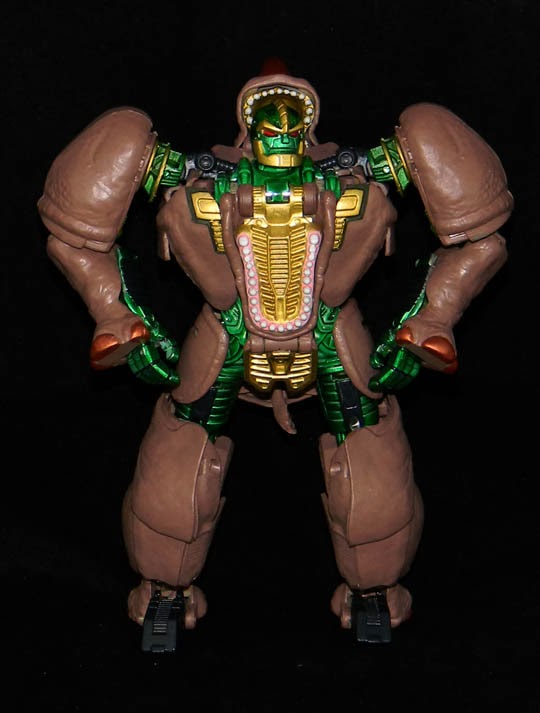 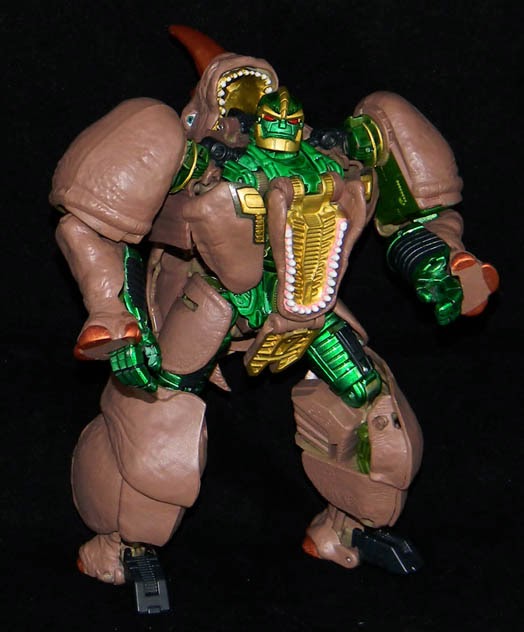 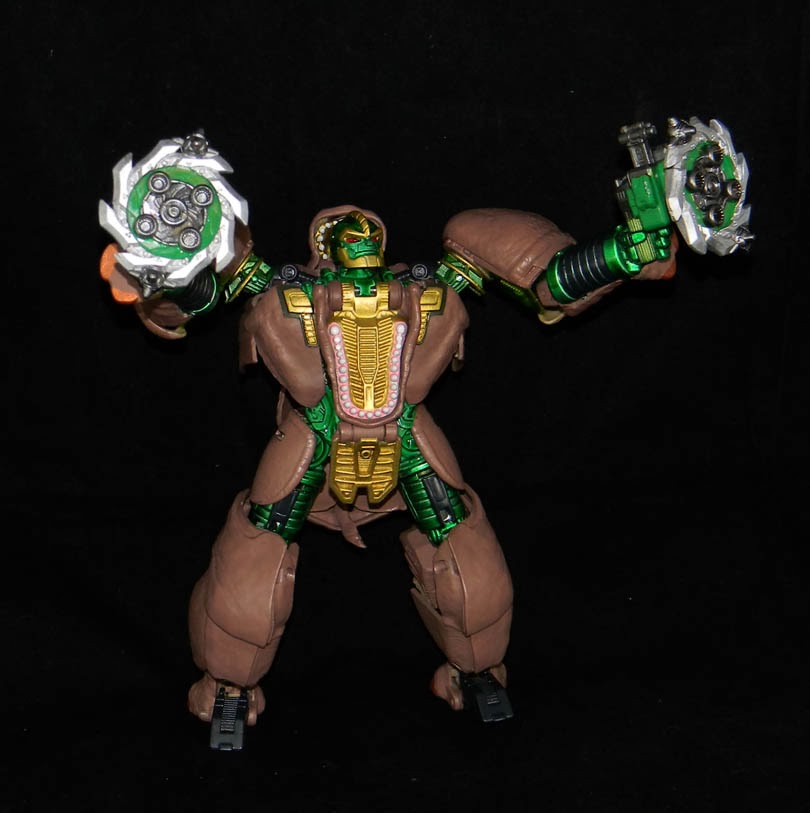 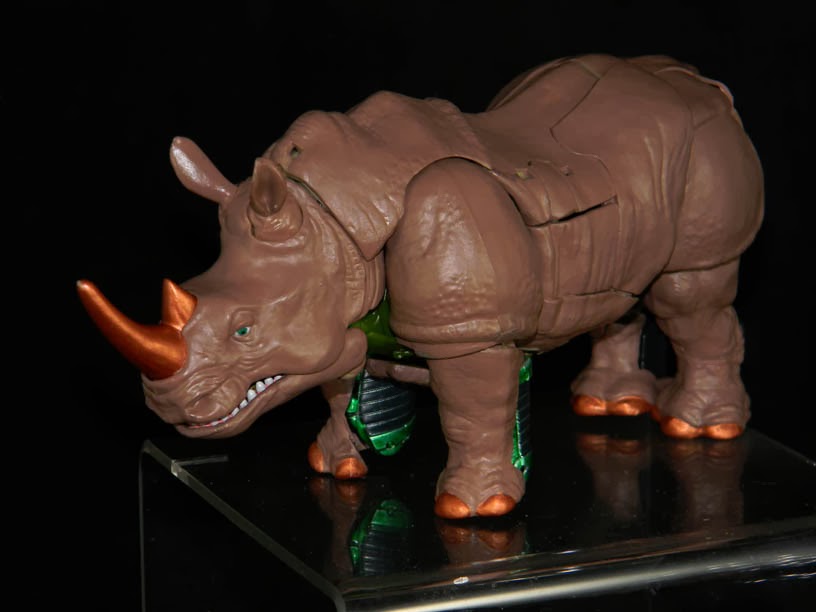 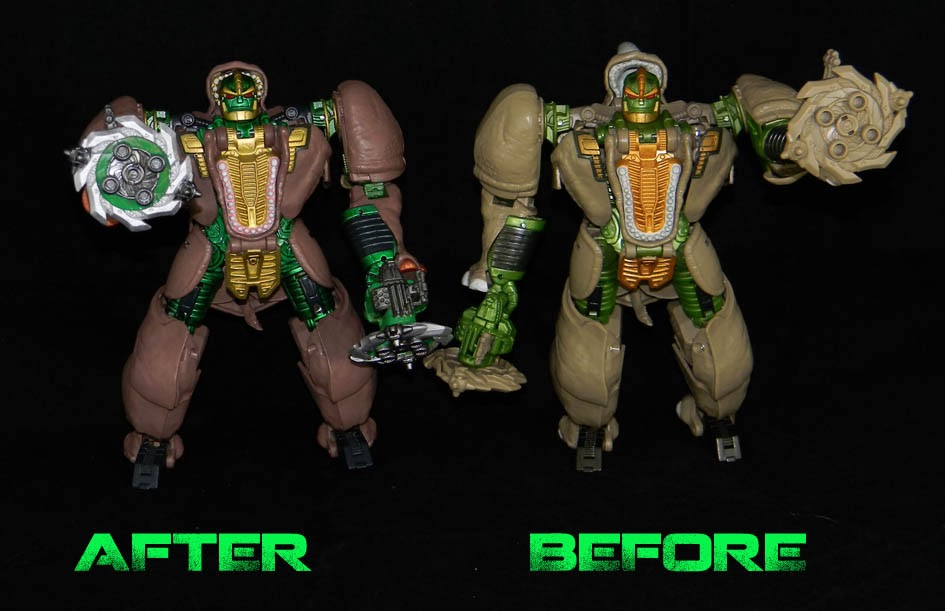 Posted by Rob Roberts at 6:24 PM No comments:

I can NOT stop detailing this guy.
I just love it so much! Such a fun robot with tons of weapons poping out everywhere with a tight little car mode that seems like it's built to zip around in action scenes.

I never knew he existed as a kid and cared not at all when I discovered him as an adult but this toy is the greatest! 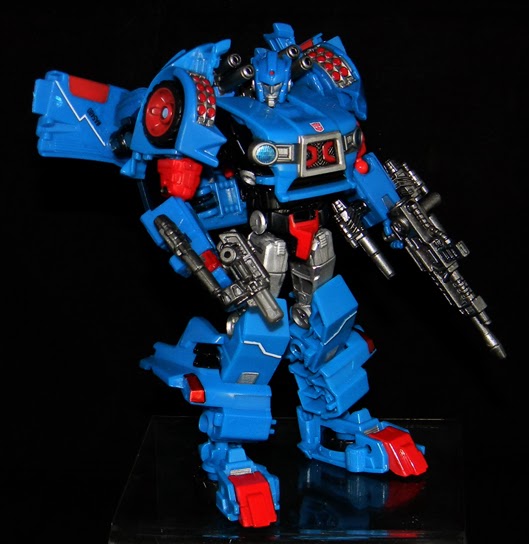 Posted by Rob Roberts at 3:55 PM No comments: 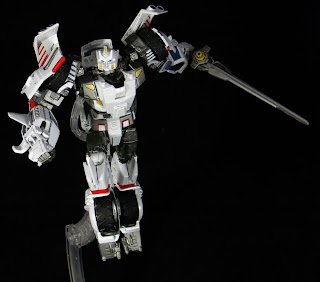 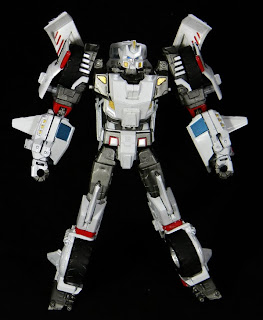 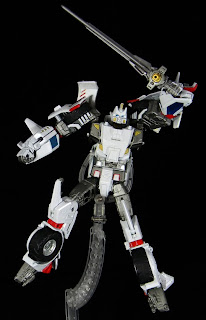 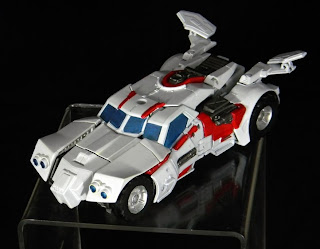 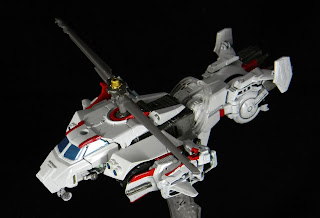 First thing's first: Click this link for the BMOG Kickstarter

Did yu check it out? Still interested? I hope so because this project is all kinds of awesome.
A while back Trent Troop approached me and showed me his dream project and what I saw was rather great. He and his team want to produce a product to enhance your toy collection and they want to do it without stomping all over the IPs of other companies unlike all those 3rd party companies. Now THAT is a worthy cause. But it only got better when I handled these things and added some details! Now keep in mind these are just prototypes and the Kickstarter is there to produce the final product. Anywho, check this out! 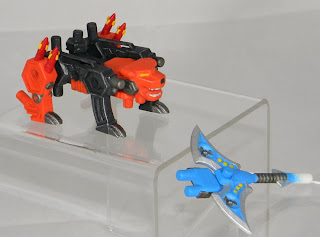 That's Mantax and Ursenal. Just lookit those guys ready to blow things to hell and/or chop things to bits! So yeah, you start out with armed animals but they break down into smaller parts which then become weapons for your action figures. Of course I'm a TF fanatic so here are some shots of the smaller parts being used as intended. 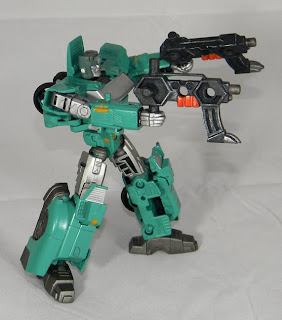 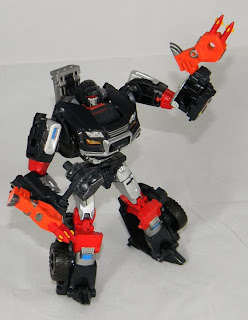 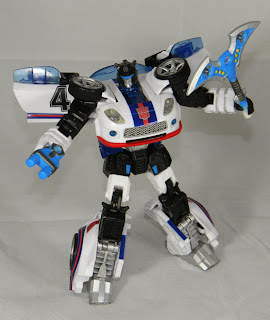 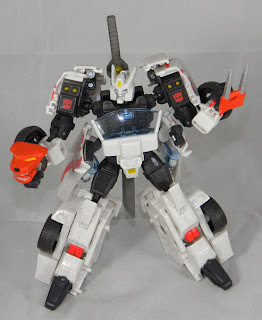 These guys are just fun to play with. They boost your figure's arsenals, which are often lacking, and feature a great play pattern through combination as well as fitting your average 5mm peg/post.

So here's the BMOG Kickstarter link once more. There's not much time left to get in at the ground floor. There's even a tier that includes customized versions from me guaranteed to be unique to you and only you!

I don't easily throw my support behind things but this... I believe to be fully worthwhile. I hope you show your support as well.